Thank you to the wonderful Kelly at Why We Play Games for the nomination! I haven’t done one of these for a while and it was great fun.

What is your favorite video game genre?

RPGs all the way. I love games where you can make your own character and really become a part of the world, It’s so immersive.

What is your favorite music genre?

I am happy to listen to a bit of everything (with some exceptions) but my overall favourite would be Alternative Rock.

What games do you play when you want to relax?

Generally games that are nostalgic and have more cartoony vibes. Like Stardew Valley, Pokemon, Legend of Zelda (Wind Waker rather than Breath of the Wild for relaxing)… Right now Spyro is the go-to.

What are your favorite hobbies?

I’ve always been really bad for having too many hobbies and finding I don’t have any time to myself trying to do them all and since lockdown started I’ve been using it to reevaluate what I actually enjoy most. Anything that I don’t actually do that much while I have all the time I’ll ever have, I won’t worry myself about in the future. So, taking that into consideration my favourite hobbies would be:

What shows or movies are you watching right now?

In terms of TV shows Community, Ru Paul’s Drag Race (Gigi or Heidi for the win!), and I’ve just started watching Modern Family from the beginning.

I really like 80s movies. Recently we watched Top Gun (not really for me), When Harry met Sally (amazing movie), and Good Morning Vietnam (super amazing). Got any recommendations for some more?

What is your favorite video game and/or TV series?

That’s a tough one… I’ll say God of War because I just started playing the newer one again recently. I wrote about it before and was kind of disappointed. Actually, reading that post back (I don’t want to link to it because I’m embarrassed) I really attack it and playing through it again with less of a nit-picky, critical eye I don’t really know why I was so aggressive when I wrote about it, maybe I should do a review of my review. Anyway, it’s such a good game (as are the previous 3) and I didn’t realise quite how much I knew about it until my boyfriend started asking me questions about it and I just went off on one for ages about the whole previous trilogy and all the related Greek and Norse mythology. 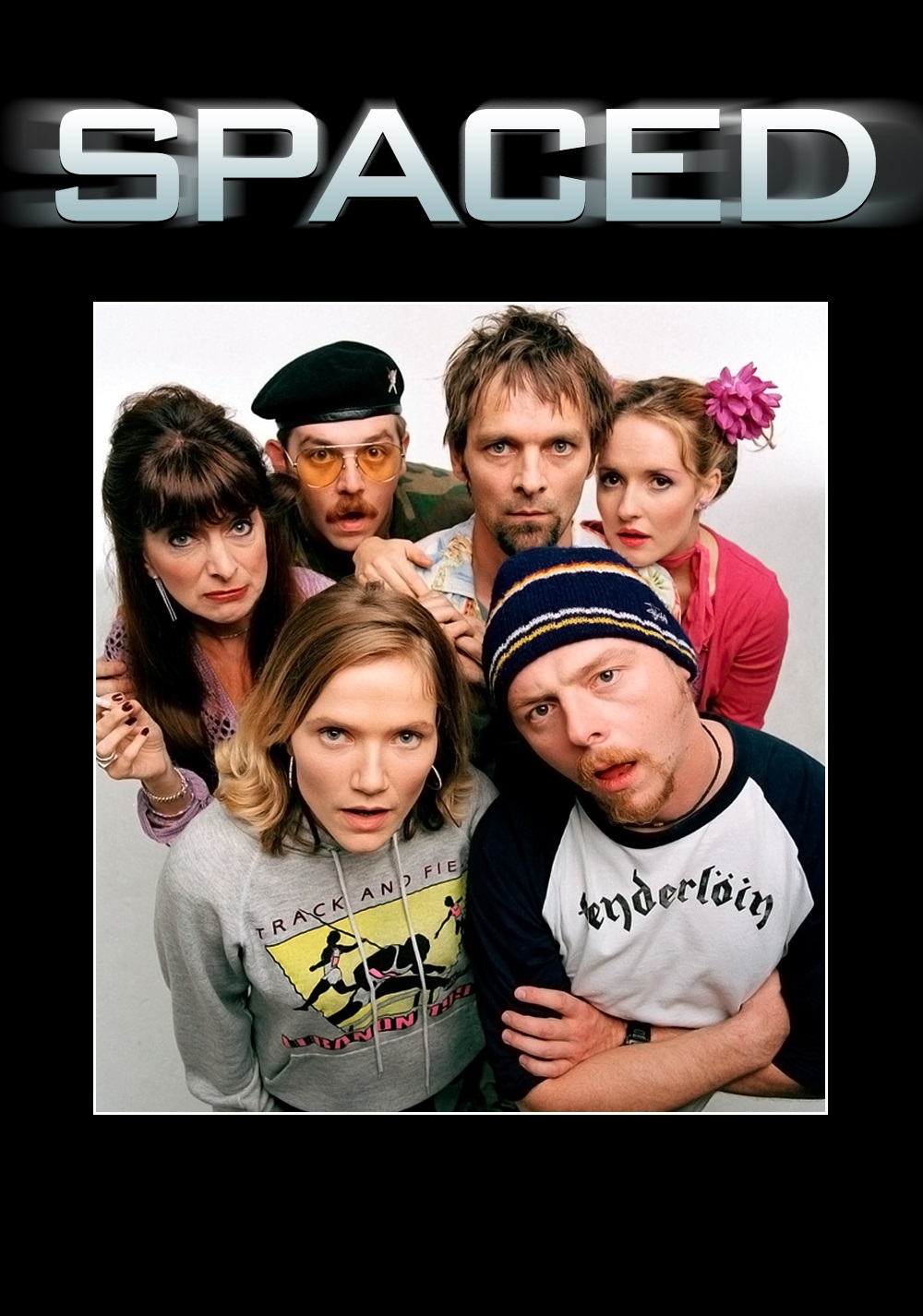 My favouritie TV series is probably Spaced. Though I have many favourite series like New Girl, Brooklyn 99, How I Met your Mother they all suffer from being American which means the finales are terrible (except Brooklyn 99 which hasn’t got a finale yet, fingers crossed it’s a good one). Spaced is a British comedy that brought Simon Pegg to the screen. It’s funny, nerdy, and delightfully weird. It’s also directed by Edgar Wright (of Hot Fuzz, Sean of the Dead, Baby Driver, Scott Pilgrim vs The World…) so if you like that sort of thing do give it a go.

What helps you feel calm?

I live near the beach and I like walking down there on a nice day to watch the waves and chill for a bit.

I’m quite late in responding to this nomination so I’m not sure who has been nominated by others and who hasn’t so if you read this post then consider yourself nominated!