It’s now Christmas Eve and you’re throwing a lively party for all your friends, family and favourite characters. Which video game soundtracks would be on your playlist?

Well if it’s a party then I would like to use the Driver: Parallel Lines soundtrack. Hits from the 70s like Blondie, David Bowie, The Stranglers… Then some hits from the 00’s like Kaiser Chiefs, Yeah Yeah Yeahs, and The Dead 60s. If you’re not familiar with the game then the first half is set in the 70s and the second in the 00s, the music really helps to set the scene and it’s a really fun game… Coming from someone that does not usually play driving games that is something.

Is it cheating a bit to use that soundtrack as they aren’t songs made for games? OK how about a big mix of all the music from games? That would be pretty awesome. 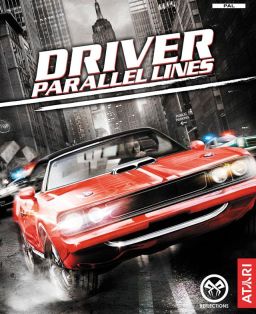