Bit of a moany post today but please bear with me. I’m hoping for some advice from fellow bloggers so if anyone fancies giving a bit of game-related agony aunt advice please feel free to advise away.

The long and short of it is that I’m trying to adult and it’s taking away from my gaming time. I wish it wasn’t the case, I didn’t even notice that much until I recently started playing Planescape: Torment, but it’s true. I’m not the same gamer I used to be. I’ve changed a lot since my teens where I used to dedicate my evenings and weekends almost entirely to playing games without a care in the world (I was a popular teen…) but now all I can manage is an hour or two in the evening on some days, and maybe a few hours on the weekend. While that may seem a lot to a non-gamer it is nothing compared to what I used to do back in my teens or when I was at University. The reason behind this is not rocket science, it’s just that I now work full time, because of this I don’t expect to launch back into the day-long gaming stints that I used to be able to do, but even so I don’t seem to be able to reach the levels of gaming time that some people seem to be able to achieve. After a long day at work followed by cooking dinner, making lunch for work the next day, and maybe some exercise I only end up with about an hour or maybe two of free time, if any free time at all. I slump to the sofa, exhausted, and lament my lack of time as my other half, usually working his way through a game as I look on jealously, points out yet again that I have too many hobbies. Now we get to the point where I get a bit confused and annoyed. I have two fitness classes a week after work, I manage this blog, and I sew occasionally. On top of that I have a weekly driving lesson which is a bit of a pain but that’s only temporary and once it’s over I get a free evening (and a car). When you say it like that it’s not really a lot, is it? Most of my time in the evenings is actually taken up by cooking which I enjoy doing because I’m a big foodie and my cooking skills have increased dramatically since I’ve been watching what I eat a bit more, but it does take up a huge amount of time. Dan will simply not eat if food is unavailable and will happily forgo a proper, home-cooked dinner for a microwave meal to maximise his gaming time and while I don’t mind a microwave meal occasionally I don’t want to eat them all the time. Finally, I want to get a good night’s sleep so going to bed late to get that extra gaming time in always makes me stress that I’m going to be too tired in the morning. 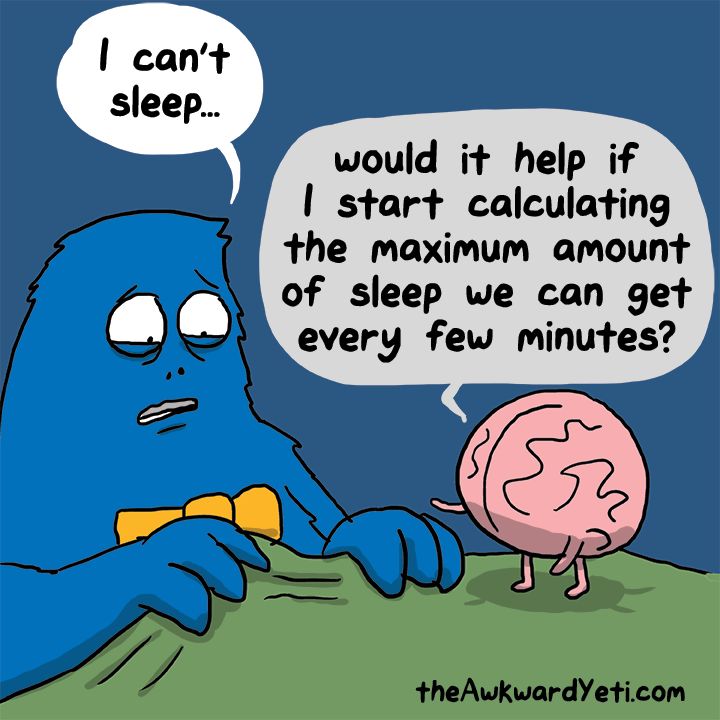 As I said before, I recently downloaded Planescape: Torment and I like it but I’m struggling to get into it. This isn’t the game’s fault it’s more that it’s so immersive and there’s so much to explore and do that I need to set aside a good couple of hours to get a decent amount of progress in. I don’t want to play it in the week because it’s on the PC and I spend all day at work looking at two PC screens so the thought of spending a few hours at a desk in front of another PC when I get home makes me feel slightly nauseous. Instead I’ve been playing it on the weekend and during the week I’ll either play through a couple of days of Stardew Valley or a few Overwatch matches (the TV screen is not on par with a computer screen so it’s OK). Even then though there’s more adulting to do, socialising is a big part of my weekend because I don’t get a lot of time to see people in the week and while I love my friends and don’t want to sacrifice my time with them it does still take up a large amount of my weekend. Even when I do get to sit down for a long time and play I’m constantly thinking “you could be doing some exercise right now to help with that thing you’re doing in your exercise class, you could be sorting through your spending to see how you could save some money, you could be making a big batch of food so that you don’t have to cook as much in the week… Could be doing this, could be doing that” and I can’t switch it off. If I keep on playing I will feel angry with myself at the end of the weekend because I don’t feel like I’ve been productive.

I don’t think that playing games is a waste of time but I do make myself feel guilty for playing them because for some weird reason I seem to think that they are things that should be put on the back burner and only played as a reward when I’ve finished the never-ending, constantly-being-added-to list of things to do that I have. I know that that’s ridiculous because some of the things are not really that important and I love playing games, I never used to feel guilty for playing them. Weirdly “could have made some stuff with your sewing machine” is one of the critical thoughts going round my head in these moments but sewing is just another hobby, it’s not something that I consider to be more important than gaming (if it was then my blog would be about sewing instead and I wouldn’t have met all you lovely people), they’re on equal footing in terms of enjoyment and time consumption but the fact that I end up with physical proof after I sew something sort of makes me feel like it’s more valued.

I guess I just need to de-stress and stop thinking about all of these things (much easier said than done) because the fact is even if I didn’t have any hobbies I would still find a way to distract myself and procrastinate instead of completing the ever growing, self-improvement list.

How do you regulate your time between gaming time and ‘adulting/chore/hobby’ time? How much time do you get to game a week? Do you ever get to escape from the black hole of ‘ unrealistic things to do’ as an adult?

49 thoughts on “Adulting And Gaming: My Struggle To Do Both”