Neverwinter Nights 2: Storm of Zehir. What even was this? It was so weird.

Definitely not the worst game in the world by any stretch of the imagination, but disappointing? Yes. 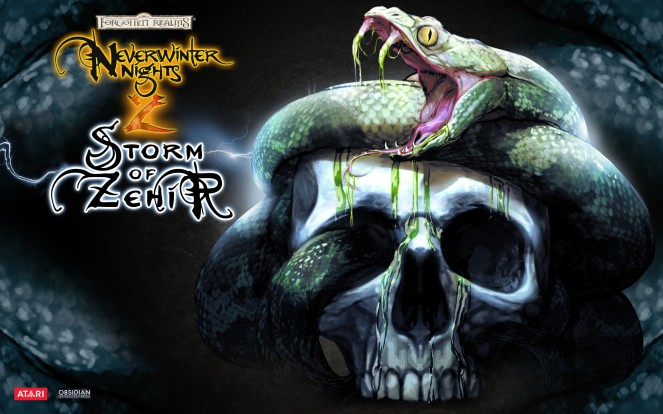 Which game sequel disappointed you? Have you played Storm of Zehir?

7 thoughts on “30 Day Video Game Challenge! Day 22: A Game Sequel Which Disappointed You”